Skip to content
Scaling the Unscalable
Getting the most out of you business is easier than you might think. But, it will still take work. Today, I comment on a post by Gary V on doing things at scale not one else is doing. Here’s his original thought.
Then this was on LinkedIn, and we had to comment. 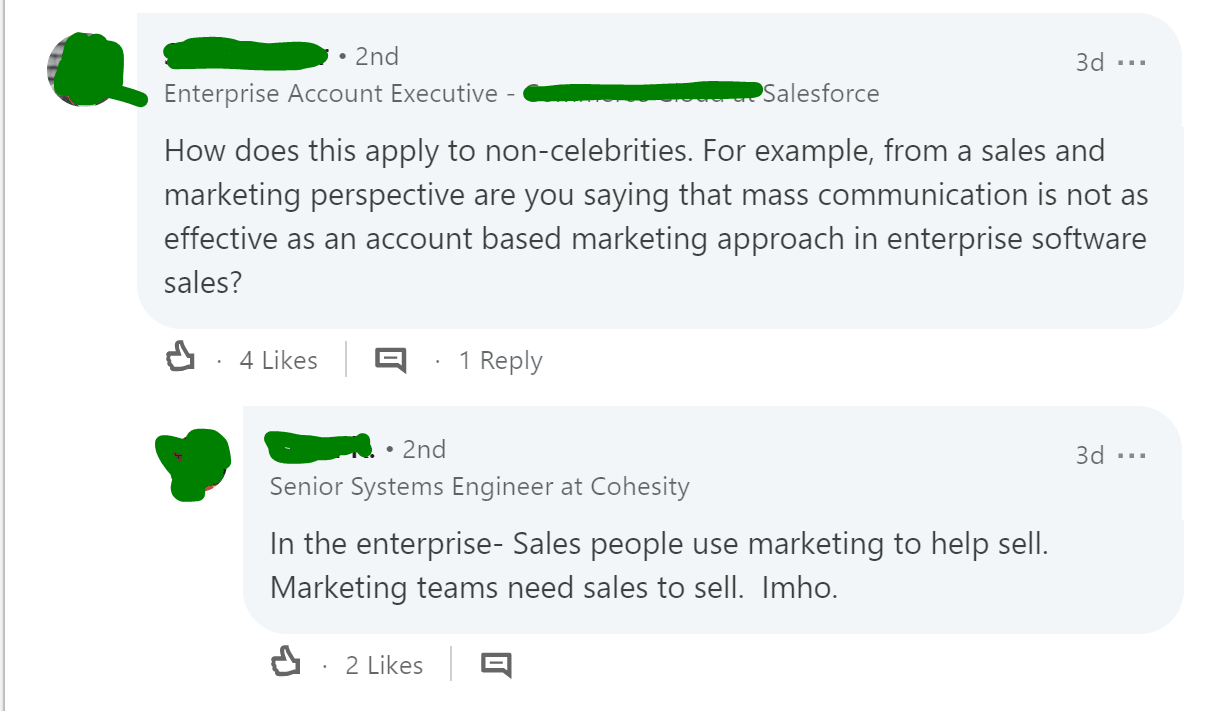 About the Author: Kyle Hamer

Kyle is a proven leader, innovation driver, and expert in leveraging the power of ever-changing technology to improve the customer experience as well as brand and employee engagement. Hamer has over 18+ years of diverse experience transforming brands and cultures by creating solutions for driving profitable growth. He is passionate about leading change through insight-driven strategies to activate brands customer acquisition, inspiring stakeholders, and creating community. Married for 15 years and a father of four, he can often be found chasing kids, riding his bike, or sampling scotch with his favorite whiskey partner.